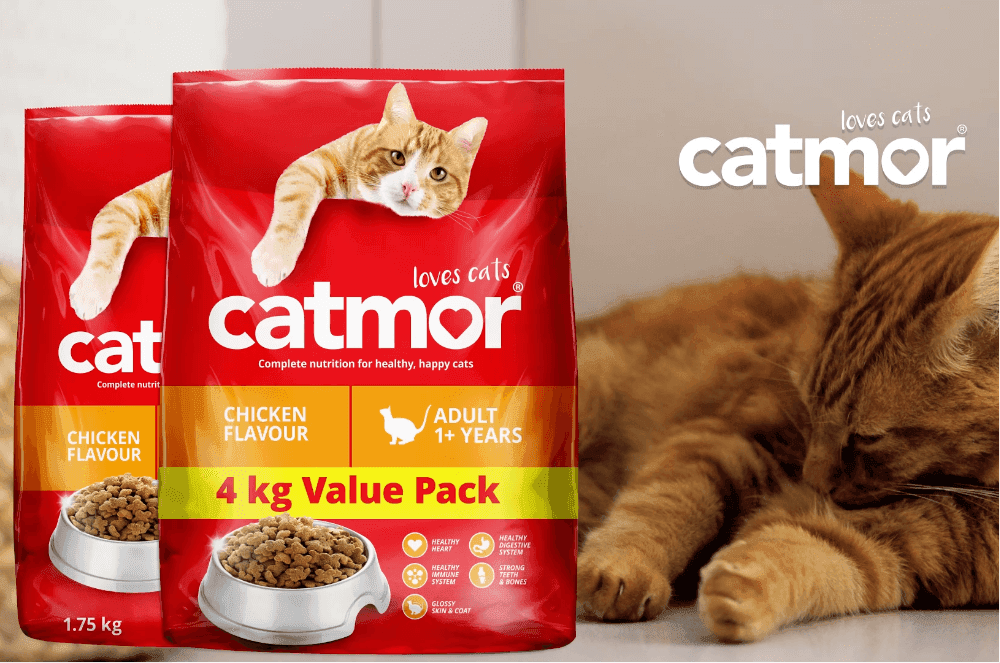 We received the brief to promote Catmor, a popular cat food brand in South Africa. The objective was to drive brand awareness across different social media platforms so that this household name would be top of mind when consumers set out to purchase their cat food. When Catmor Chicken Flavour launched into agricultural co-ops, we were tasked to create an ad that would be relatable to the relevant audience while remaining true to the brand. 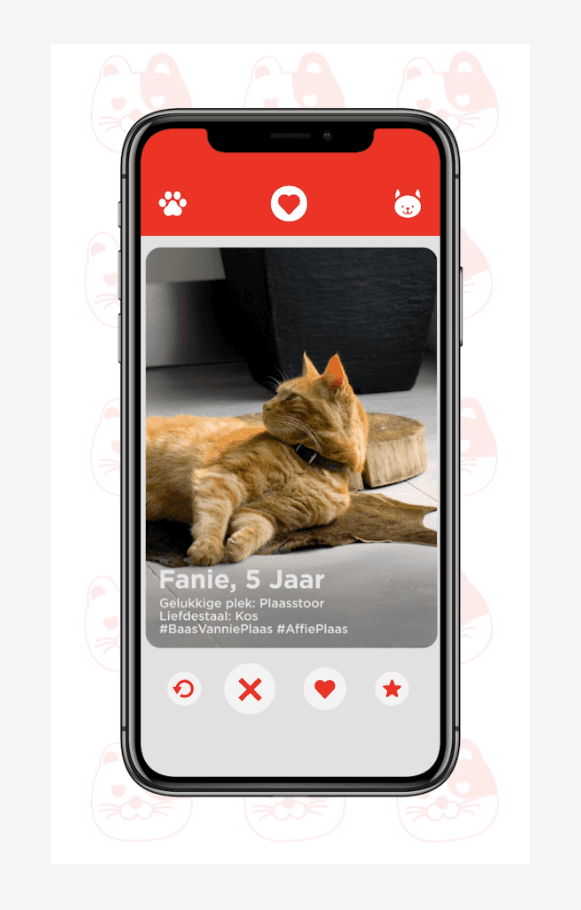 We conceptualised and produced a set of videos that played on the idea of Tinder, a dating app for humans, for cats. Because of the playful nature of the brand, it gave us the opportunity to create content with a light-hearted and humorous tone. Thus introducing Fanie the Farm Cat – ruler of the roost and all-round cool cat, and highlighting the wholesome goodness in each bag of Catmor. 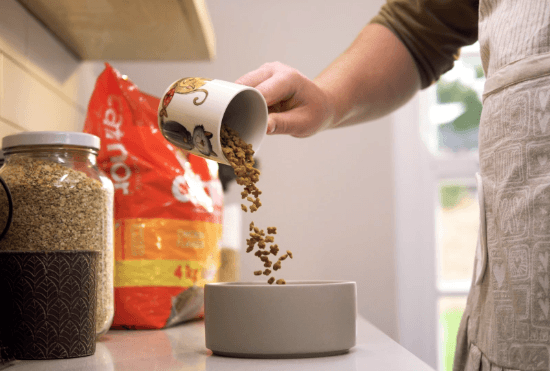 The ad was scripted in Afrikaans, to relate to the farming culture in South Africa It was filmed in a way that allowed us to cut the footage to work on different digital channels including Meta (Facebook and Instagram) and YouTube where we ran the campaign.

However, with the format and concept of the videos, we decided on TikTok as our main digital channel, promoting via their in-feed advertising placement. This decision was based on the exponential growth of the number of monthly TikTok users which amounted to 1 billion users in the first half of 2022. This is a growth of 325% year on year and has resulted in TikTok being ranked as the sixth most-used social media platform. 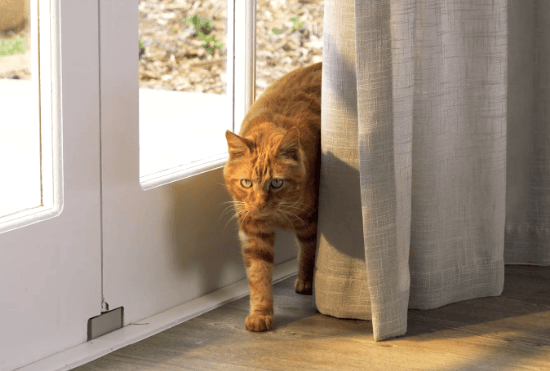 The Afrikaans ad was published with English subtitles to make it accessible to a broad audience. It was well-received by the TikTok community and even got comments in Afrikaans.

The campaign was an overall success, with TikTok accounting for 49,54% of the total impressions garnered.